Black Friday at the LCS

This post is a little delayed, but you'll have that sometimes.

I don't like Black Friday shopping and thankfully the stepson is 16, so we don't need to be out in the madness searching for "kid" gifts.  Last year we hit up a couple of places in the late afternoon once things died down.  This year, I just hit SMP Sports Cards.

A couple of Fridays prior I was told the plan.  So, I planned to go in and spend a hundred bucks and get my bonus packs.  I've been going in each payday (every other week) and picking up a box of 2017-18 O-Pee-Chees.  I picked up another one to work toward my set.  I didn't do a box break post because it's not really worth it.  O-Pee-Chee is the set builder set.

Wanting to hit the $100 threshold, I overpaid for a T206 card.  Any of the other 364 days of the year I'd have passed.  He had a handful at the same price, so I checked T206 Insider to find which of them was the most scarce to buy.  The winner was Germany Schaefer, the 185th scarcest card in the set. 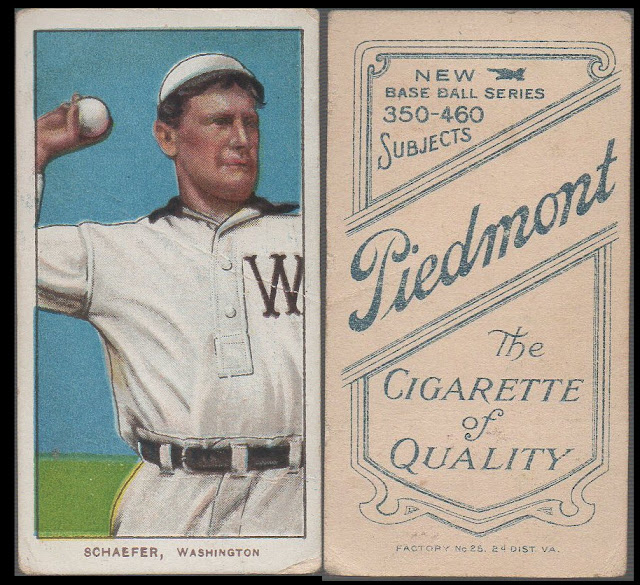 From "The T206 Collection: The Players & Their Stories," "Herman 'Germany' Schaefer is the only player in MLB history who actually store first base.  White trying to beat the White Sox for the Senators on August 4, 1911, Schaefer was on first and Clyde Milan was on third with the winning run in the ninth.  They tried a delayed double steal but catcher Fred Payne did not throw to second to get Schaefer.  On the next pitch, Schaefer "stole" first, running back to the base to taunt Payne that you was going to steal second again.  He did so on the next pitch but got caught before he could reach second base.  Milan ran for home but not in time to score.  The practice was outlawed after that.  Known for his prannks and showmanship on the field, Schaefer used humor to rattle the opposing team.  It is said that a vaudeville act her performed with Tigers teammate Charley O'Leary was the inspiration for MGM's Take Me Out to the Ball Game (1949) with Gene Kelly and Frank Sinatra.  Althought he was battling pulmonary tuberculosis, Schaefer was hired to scout for the Giants in 1919.  Unfortunately he passed away soon after while scouting in update New York."

Adding this card to my collection puts me at 21 cards from the T206 set.  If you're interested, you can see the 21 cards here.

Unfortunately, there wasn't anything in them that really fit into my collection.  I posted them the same in a Facebook BST group, but nobody was interested.  If Trading Card Database ever gets the checklists entered into their site, I will put them in with my traders. 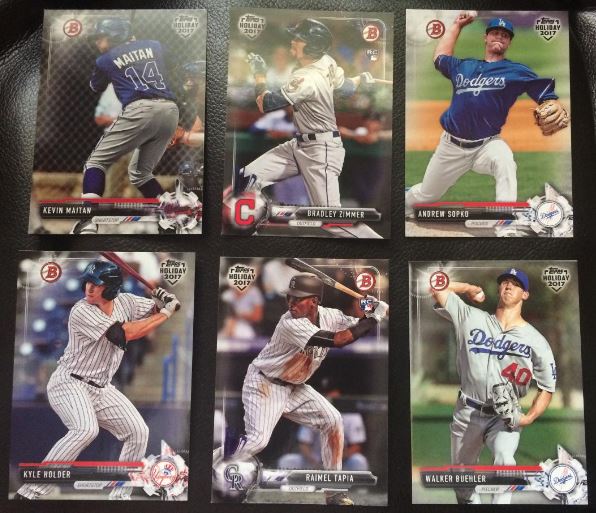 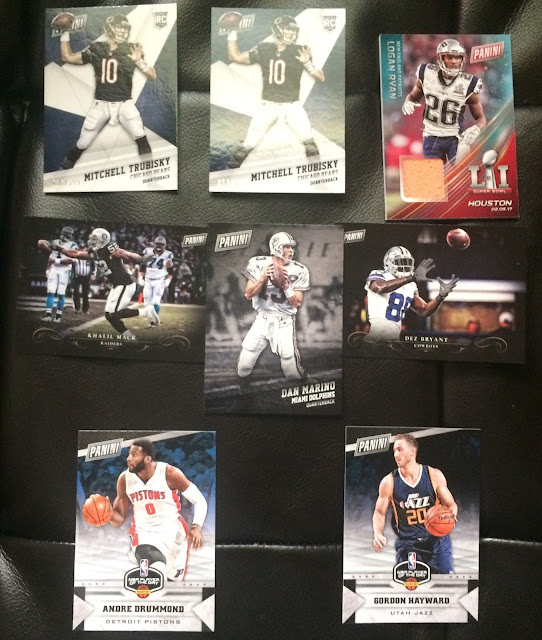 If you shop online and haven't signed up and used ebates yet, you're missing out.  I also use it on eBay to get money back from purchases there.  Between referrals and cash back, I've gotten over $150 in a year (including $15 back on one Black Friday purchase last week).  FREE CARDS!  If you're on Twitter, please give me a follow.  Happy collecting!
Posted by Kin at 4:45 AM