It's funny how things work.  I worked seven years in the corporate office for a retailer of sports apparel.  I now work for a company that caters more to a female clientele.  I worked with probably 80% males with the prior employer and now with 80% females.  At the previous employer, there wasn't anyone that was actively in the hobby.  There is one with my current employer.

He has bought a lot of Heritage this year and is working on the set.  In addition, I know he's picked up some flagship and Archives.  Needless to say he's come into some cards that he has no use for, Rediscover Topps.  I asked him about them and since he had no use, he'd pass them on to me.  WINNING! 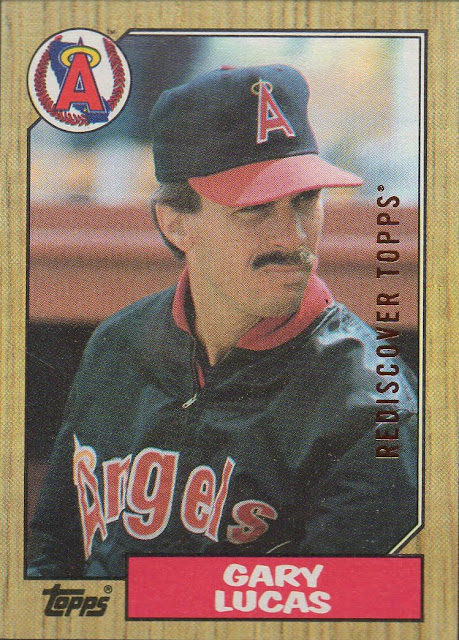 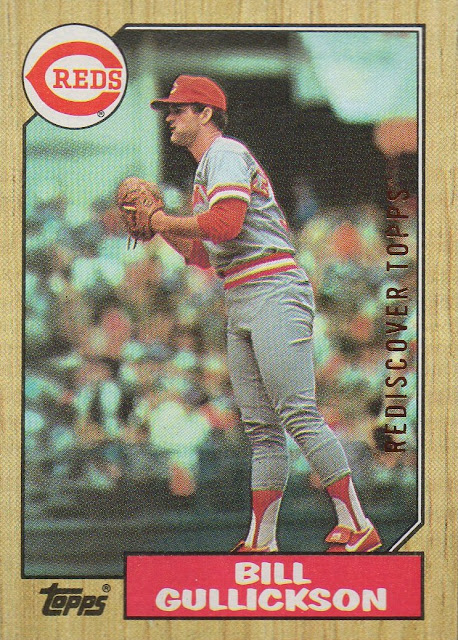 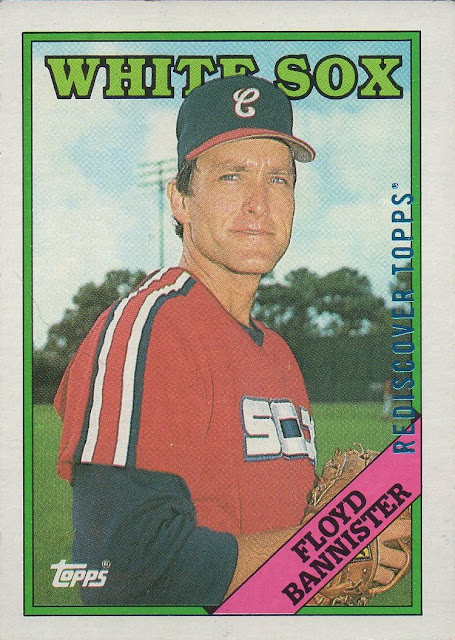 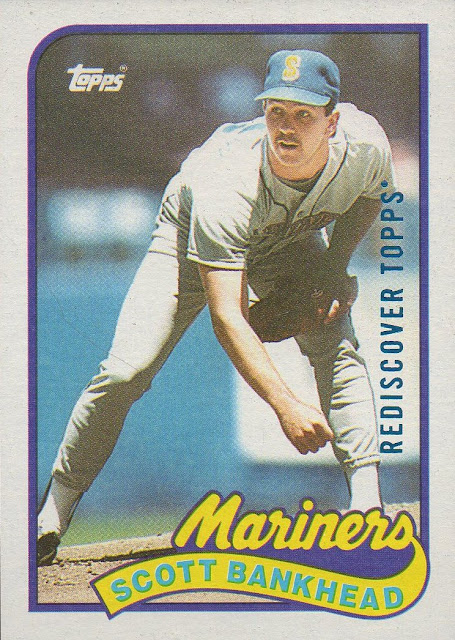 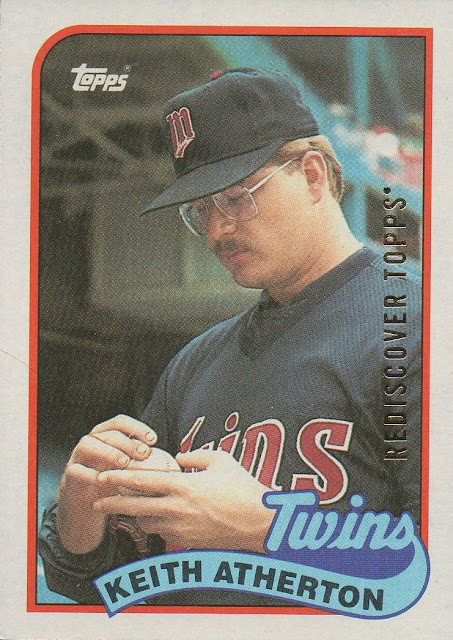 All five of these are from by baseball card collecting heyday.  In 1989 football started stealing some of my interest away, both in time consumption and in cards.  That's not to say I left baseball.  I just spent more on football (and later hockey and basketball) after not having much interest during my first couple collecting years.

Thanks for the cards, Steven!  You know I'll get you back at some point in the future!