After I finished all the tasks I needed to complete this weekend, I decided to head to the local card show/card show.  It was the first time I'd gone over since getting my Russ Davis need list together and was hoping to find a hidden gem or two in the mass of monster boxes.  While rebuffed on that attempt, I found a few other things.

While sitting and looking through one sellers' boxes, I noticed a couple of stacks of Rediscover Topps cards.  I've seen people asking $1 and up for these, but decided to ask what he wanted for them.  He stated that it depended on the card, but the commons he'd take a dime for.  I asked what he wanted for the whole lot of them and he mentioned there were probably a little more than 100 and he'd take $10 for them.  Without looking through the 25 or so I already had, I accepted. 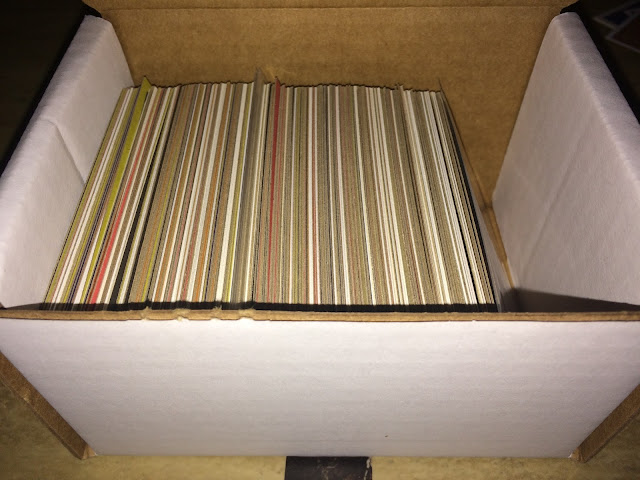 Once I got home I counted the cards.  I ended up with 215 cards.  I paid less than five cents per card.

I'm not sure what to do with them.  At first I figured that I'd send some of them to blogging team collectors.  Then I thought "maybe I should do a frankenset of my own."  That's where I'm at.  I will just try and acquire some lots of these and then put it together down the road.  I don't want to do it right now and steal anyone's blog idea.

I do want to show some individual cards that I picked up.  These aren't necessarily the most rare, or most anything.  I don't know the color/scarcity odds.  These are just ones that I enjoy for some reason. 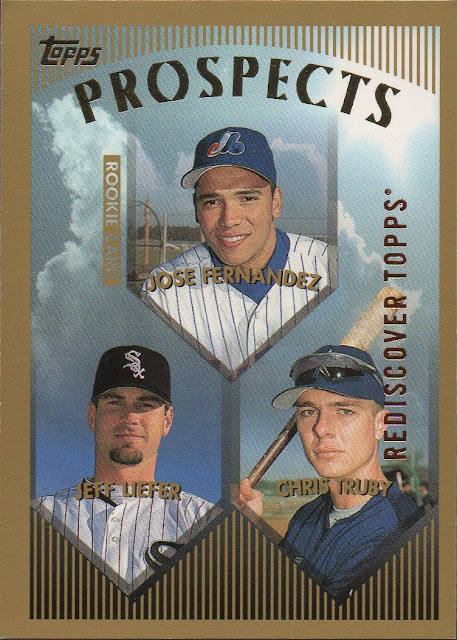 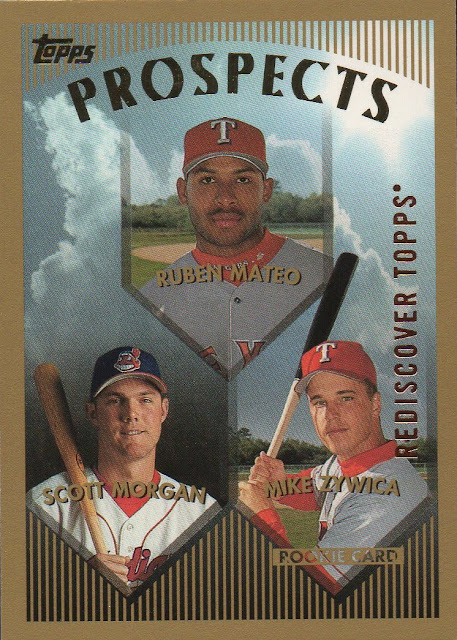 I was shocked to find TWO of these cards in the set.  I would love to find the one that has Chris Enochs on it to add to my Enochs collection.  Damn my luck!

Other guys I would love to get buybacks of are Paul Popovich, Steve Kline (the 1990s pitcher, not the 1970s one), Russ Davis, Will Clark, Dale Murphy, Darrell Whitmore, Jedd Gyorko, David Carpenter and Josh Judy.  I'm sure I'm leaving some out. 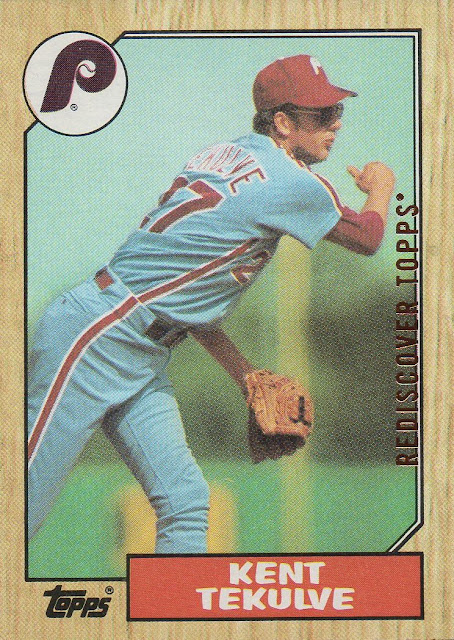 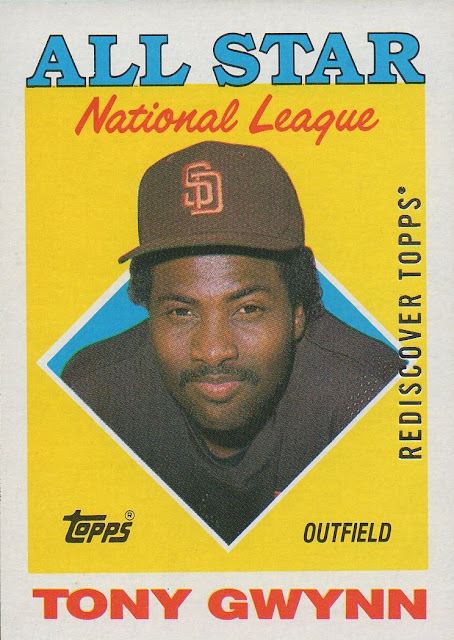 I always loved me some Tony Gwynn. 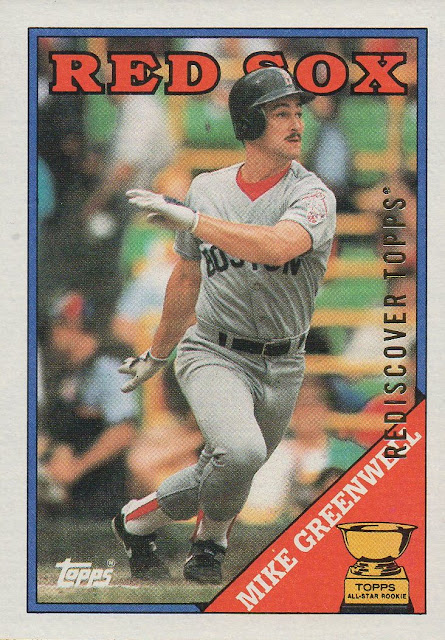 My first experience of having the Red Sox shoved down my throat. 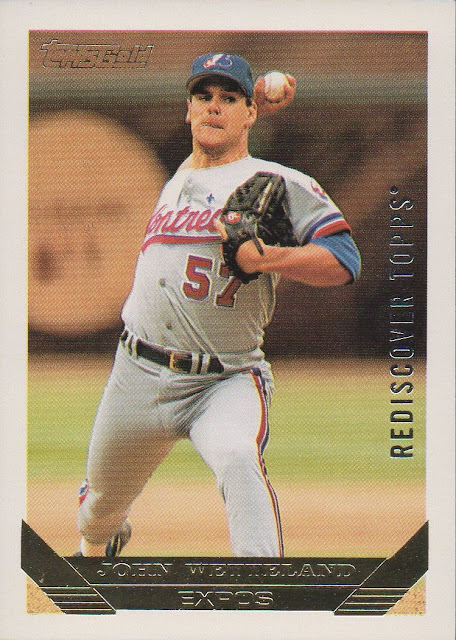 I didn't imagine there would be Topps Gold cards in there.  However, if there are going to be some Donruss and Fleer cards, why not? 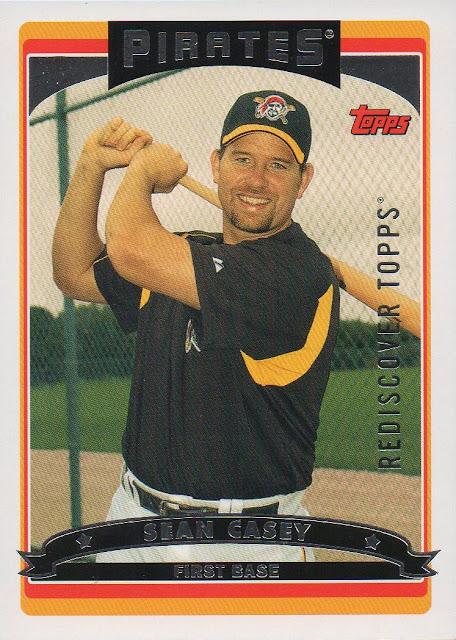 The mayor!  I loved Sean Casey as a Pirate. 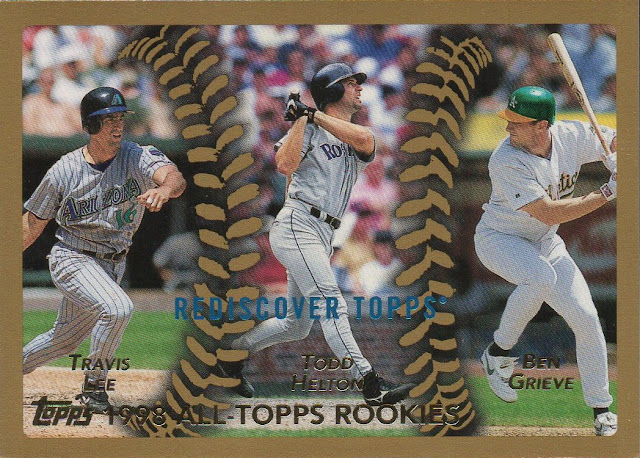 One of these guys was MUCH better than the other two. 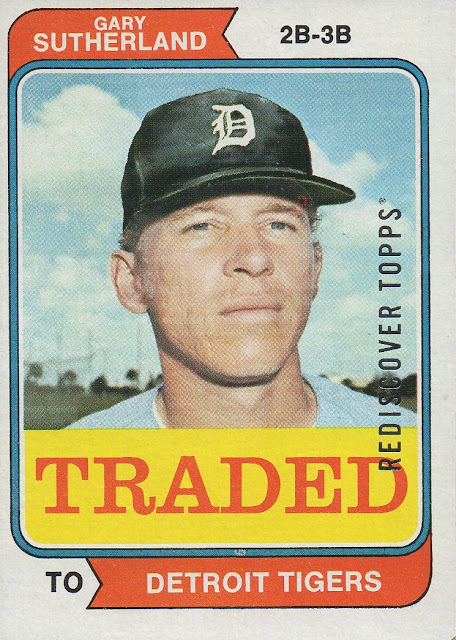 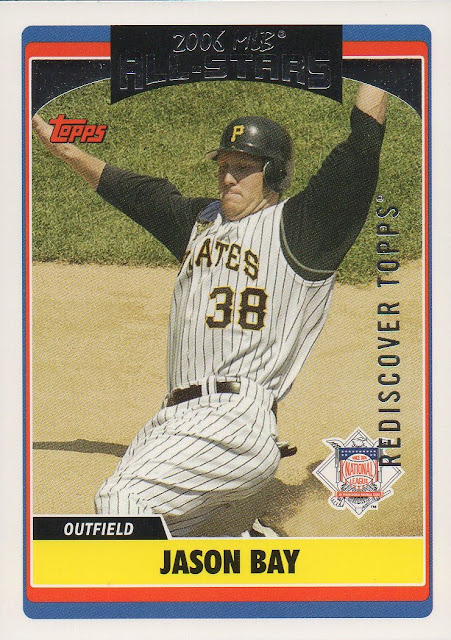 If I don't keep it, you know where it will go.  I was a Pirates fan during the Jason Bay era. 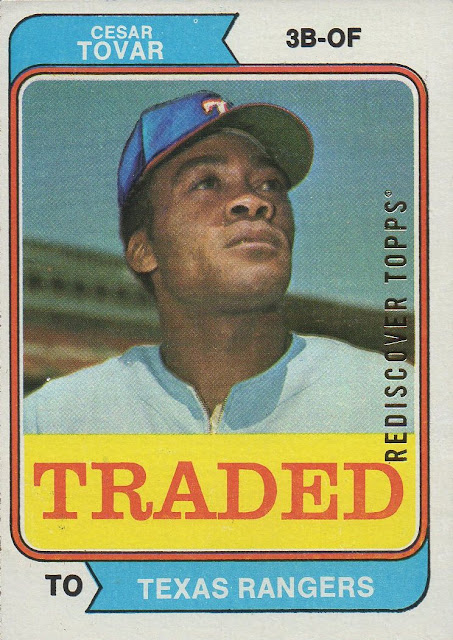 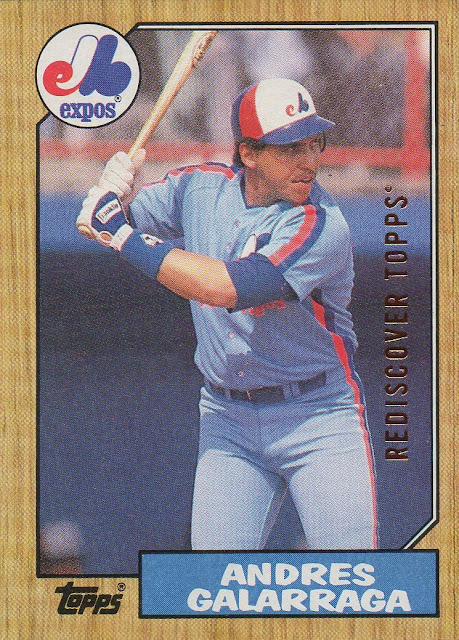 BIG CAT!  Also, 1987 was the first year I collected cards.  That's why 1987 Topps and Donruss will forever be two of my favorite sets. 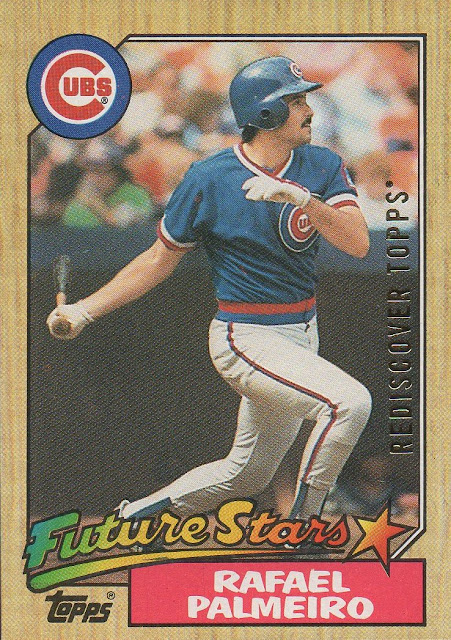 Get over it, he should be in the Hall of Fame. 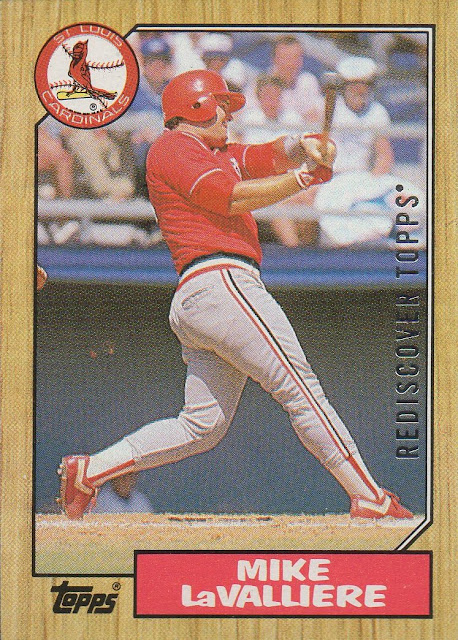 Spanky is looking pretty svelte pre-Pirates.  It must have been too much Primanti Bros. 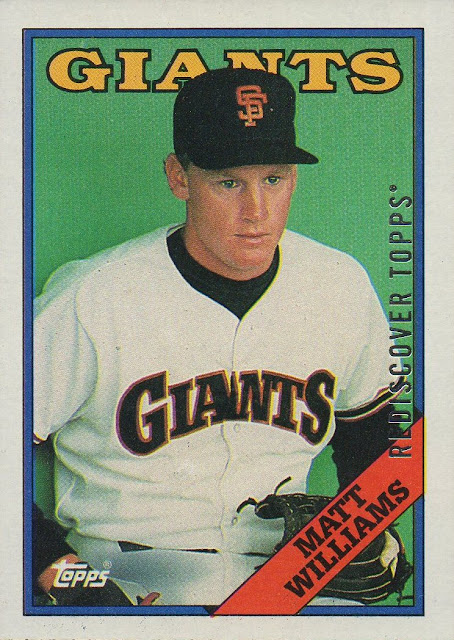 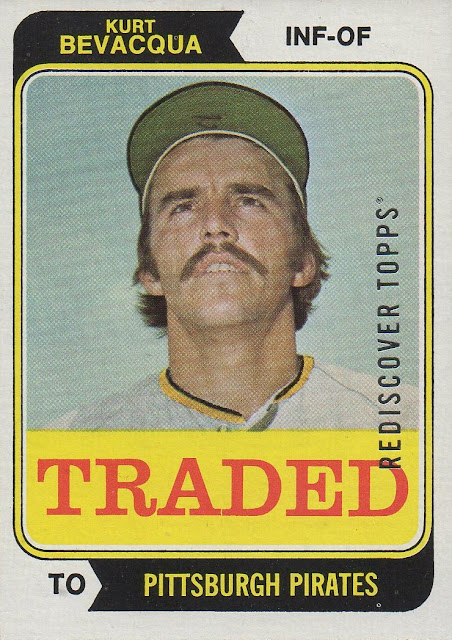 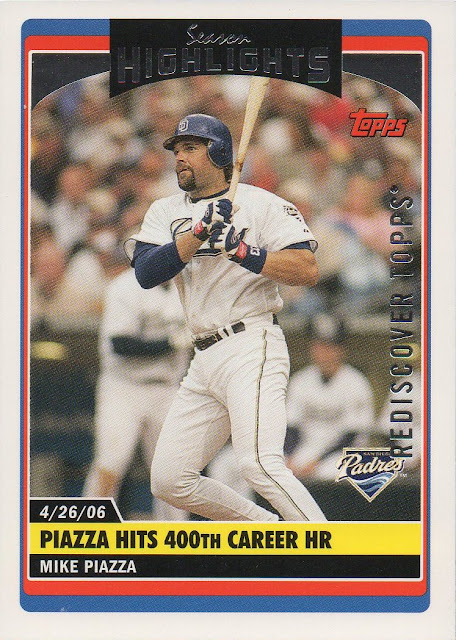 History on a buyback. 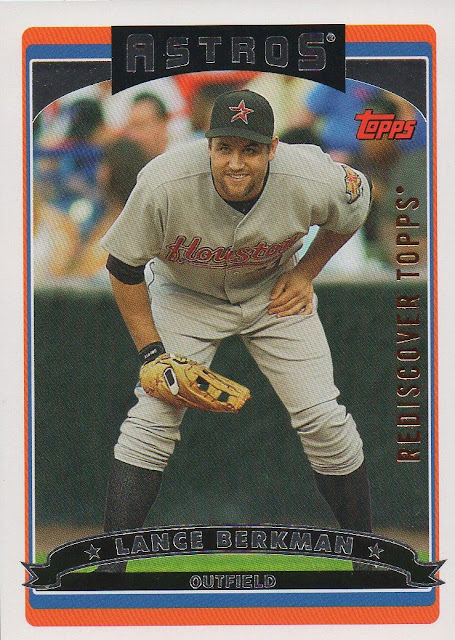 I don't know why, but I was always fond of Lance Berkman. 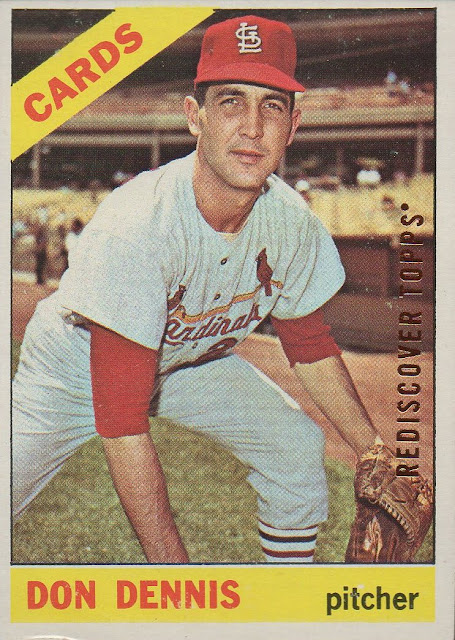 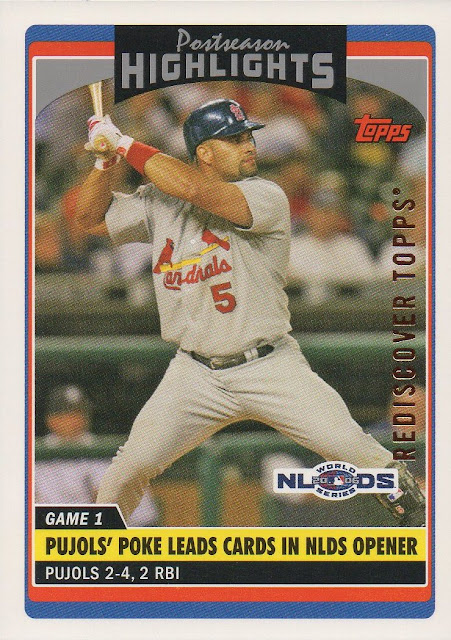 He will always be a Cardinal to me. 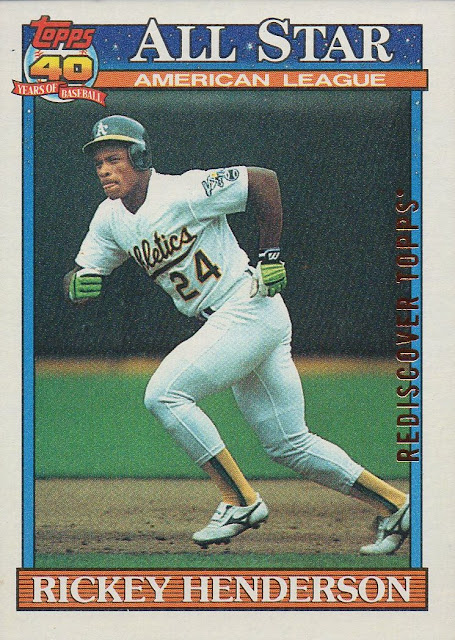 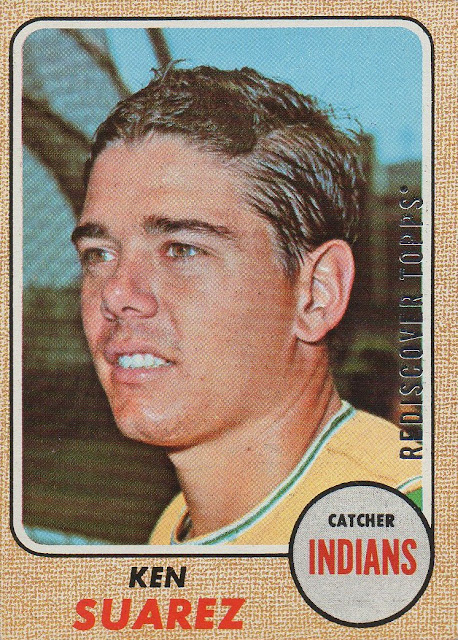 Burlap is back in style this year, right? 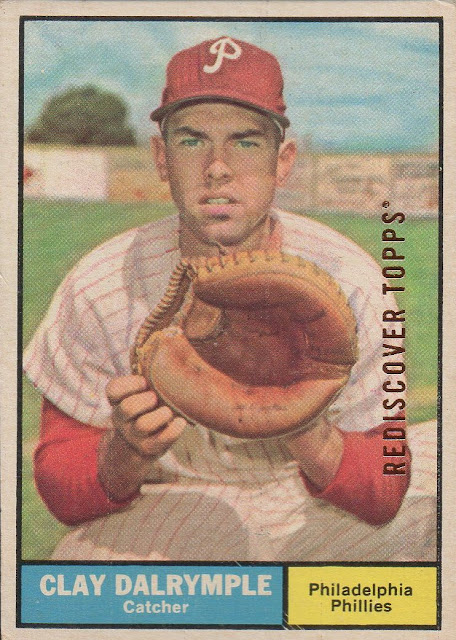 This is among my favorite Topps designs.  It's probably in my top five. 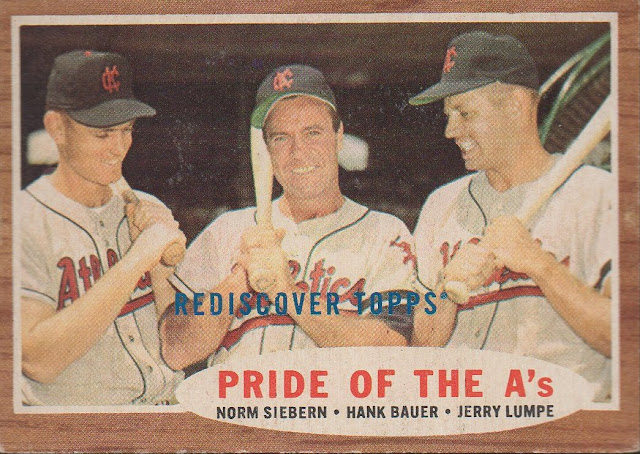 I saved my favorite for last.  I will always be partial to wood-grain borders.  I also like the team cards with their cheesy sayings on them.