Time for another trip down memory lane.  These were in a box from my youth that I just got back a few weeks back.  Once upon a time I did like NBA basketball. 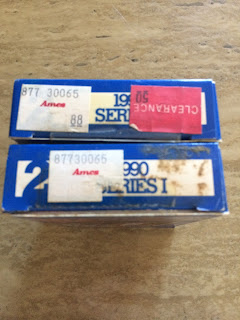 Something tells me that even if I didn't care much about basketball, I would have ended up with some of these because of how cheap they were.  That was about the price of one pack of cards!

It appears that I opened one box and left the other sealed.  You know, because they were going to be worth more money that way. 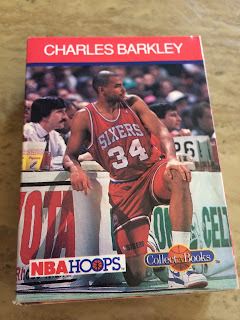 Charles Barkley was always a favorite of mine.  Seeing him come out first brought a smile to my face.  I guess it was his intensity and bad attitude that drew me to him.  I've always been a bit of a heel. 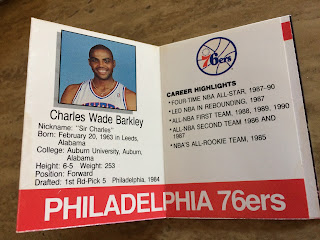 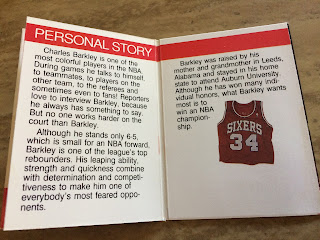 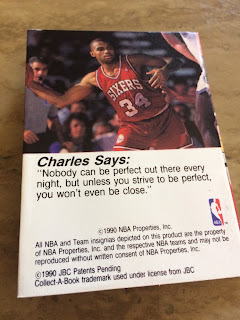 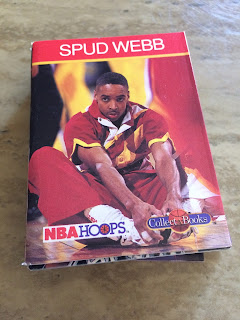 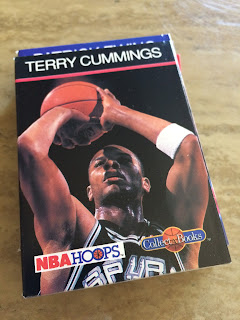 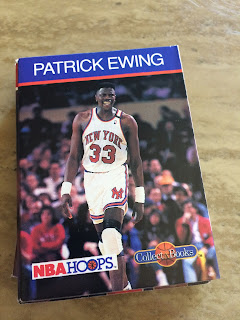 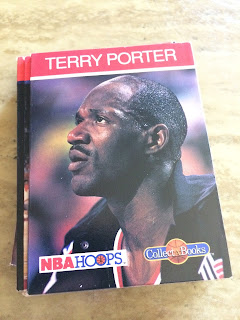 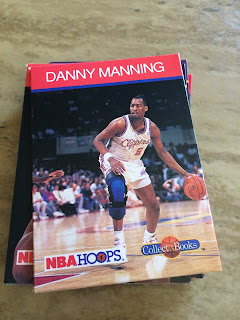 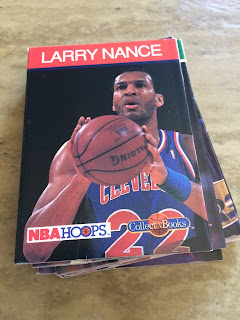 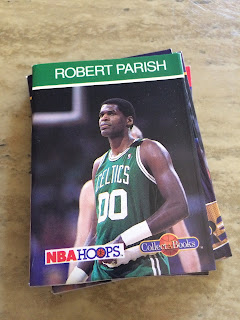 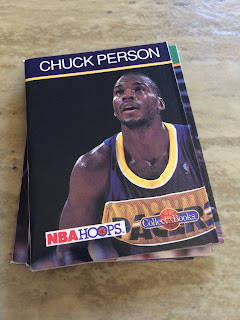 Auburn hasn't been known as a college basketball powerhouse.  Two of the guys in this box played there.  As my "other" school, I found this noteworthy. 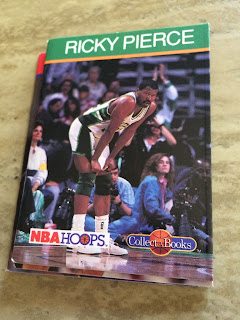 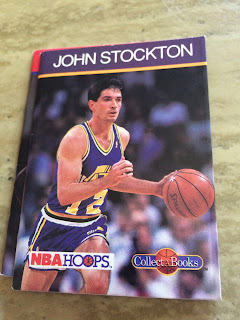 The shortest shorts in the game. 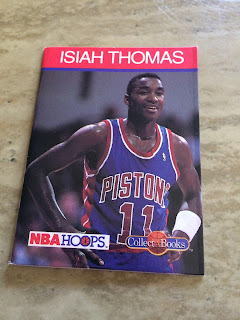 
If you're on Twitter, please give me a follow.  You can also find me on Trading Card Database.  I love trading cards, when it makes sense.  Happy collecting!
Posted by Kin at 7:58 PM