A couple of months ago, I made a seven-card purchase of T36 cards that was my biggest purchase at that time.   After the purchase I told the seller, mikexx22, that I'm working on this set and that if he came into any more, to please let me know.  Much to my surprise, he did find more and sent me an email.

For me, this is where it gets good and reminds me that there ARE good people in the hobby.  He told me there were five more cards and that he would send them to me and once I got them, I could pay what I felt they were worth.  Really?  That was a shocker!

There was some concern that the cards got lost, but it turned out that they must have set at the front desk of my building for many days.  I'd sent him an email to let him know that they hadn't made it, which we were both obviously bummed about.  A few days later, they were delivered to my desk and I sent him payment for the cards.  They showed up on a Friday, making it a GREAT start to the weekend!

Four of the five cards were new drivers to my collection.  The fifth one was a new back combination. 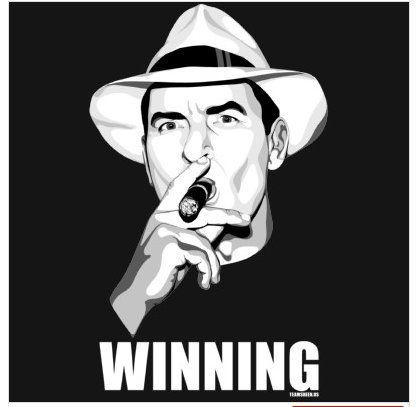 If you're into auto racing history, you may know David Bruce-Brown as one of the early prodigies of racing.  From Wikipedia:

"Having bluffed his way into auto racing at the age of 18, he turned out to be a natural talent behind the wheel and won the 1908 Daytona Speed Trials. He then went on to win the American Grand Prize in both 1910 and 1911 as well as numerous other races. He also participated in the 1911 and 1912 editions of the Indianapolis 500.

If you're into pre-war cards, you may know Bruce-Brown as one of the toughest cards to come by in the T227 set.  Very few copies are known to exist and through some discussion on Net54, perhaps because of his untimely death in 1912.

This is the first copy of a Bruce-Brown card in my set.

This is my second copy of a Victor Hemery card.  The first was a Mecca 649 back, so this Mecca 30 back is a new addition for the master set.

Since Vincenzo Lancia did not compete in the Indianapolis 500, this card is one of the less appealing in the set to me.  As noted on the card back, he did participate in three Vanderbilt Cup races.

When I searched Lancia, I liked that one of the images that came up was the one likely used for this card. 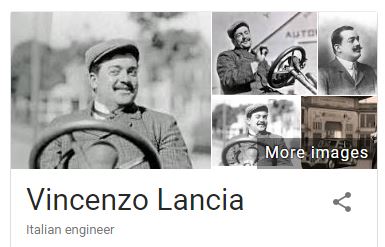 Joe Seymour is another driver from the set that never drove in the Indianapolis 500.  He did participate in the 1908 and 1909 Vanderbilt Cup races, finishing 8th and 10th respectively.

The final card in the envelope was the Joseph (Joe) Tracy card.  Tracy is another of the drivers in this set that didn't participate in the Indianapolis 500, but did run the Vanderbilt Cup.  From Wikipedia:

"Joe Tracy (March 22, 1873 – March 20, 1959) was a racing driver born in Waterford, Ireland who emigrated to the United States at age 19 and became an American citizen. He drove a Locomobile in the 1905 Gordon Bennett Cup but was eliminated by a stripped gear after two laps and later competed in that year's Vanderbilt Cup race, finishing 3rd, the best result for an American car in an international race at the time. He was retroactively awarded the 1906 National Championship in 1951. He retired from racing shortly after the 1906 racing season where he had good finishes in both the Vanderbilt and Bennett Cups."

If you shop online and haven't signed up and used ebates yet, you're missing out.  I also use it on eBay to get money back.  Between referrals and cash back, I've gotten over $100 in about seven months.  FREE CARDS!  If you're on Twitter, please give me a follow.  Happy collecting!